Fishkiss was a folk rock band from the Toronto area active from 2003-2007. 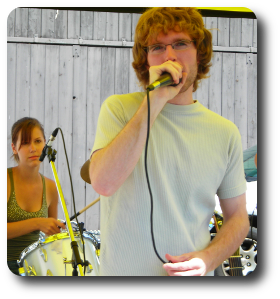 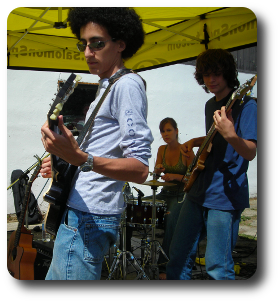 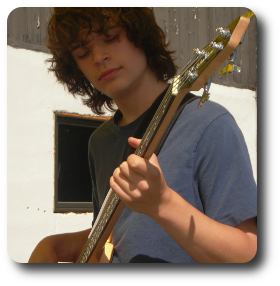 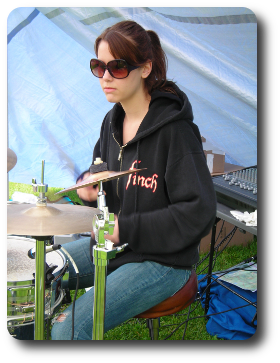 There was more there than just the weather,
and the wind singing through the snow.
The white earth kept the signs we left under the north star,
and your heart was warm against the cold.